Children learn languages effortlessly, in a natural way. Small children are able to learn two or three languages at the same time, provided they are exposed to them and stimulated in a proper way. The language skills they acquire as children pay off in their later lives, helping children learn additional foreign languages faster.

In this method, a foreign language is not taught as a school subject. Rather, students are surrounded by the foreign language every day in natural,. real-life situations. The method has proved to be highly successful in multilingual countries. Children acquire the second language while, at the same time, developing their mother tongue.

How the Immersion Method works?

The method is based on the following assumptions:
To learn effectively, children should start at an early age. They should be exposed to a foreign language in a natural way, so they can use it to express their feelings, needs and thoughts.
Many language programmes are not effective, as a foreign language is taught traditionally as a subject. Therefore, children do not have enough opportunities to be exposed to it and communicate in it.

How will my child benefit from an education in English at an early stage of life?

Children who attend a bilingual preschool learn a second language in a natural way at the age, when thei brains are the most susceptible to acquiring linguistic skills. This gives them an advantage over children who start learning a foreign language later, or who learn it only a few hours a week. What is more, learning a second language opens up a child’s mind to different fields of education. They also learn a third language quicker.

Will learning a second language not negatively influence learning Polish and other subjects?

The research explicitly shows that the ability to speak the child’s first language is not decreased. The same applies to other subjects, such as Maths, Art or Science. On the contrary, learning a second language helps children do better at school.

What is the parent’s role?

It is advantageous, however not necessary, for the parents to speak English. Thanks to regular contract from the preschool, parents have the opportunity to participate in their child’s education and are aware of their child’s progress.

Learning a foreign language at an early age opens up the world for your child! 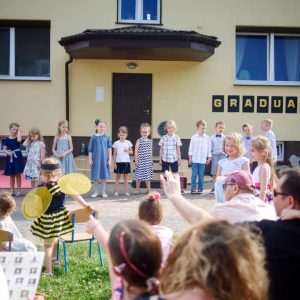 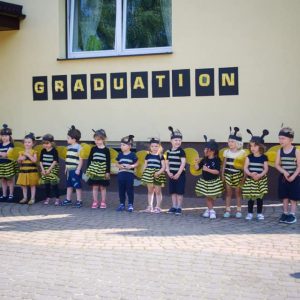 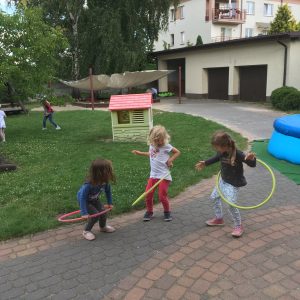 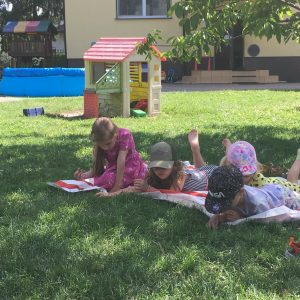 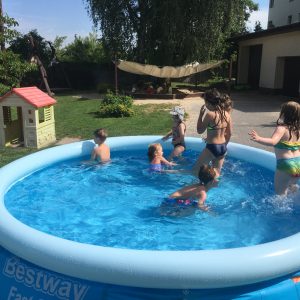 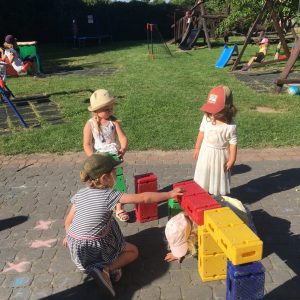 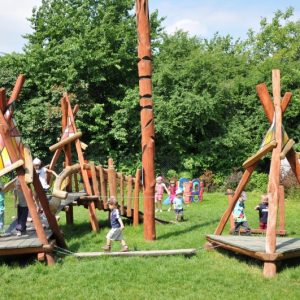 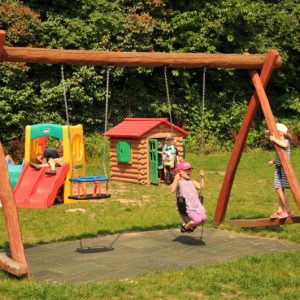 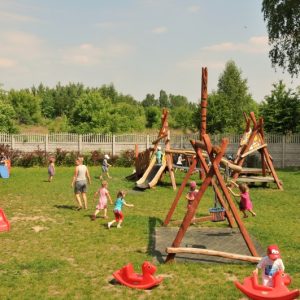 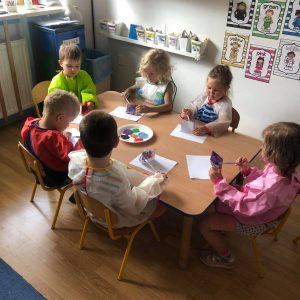 Get to know us better

Do you need more information or would you like to visit our preschool? Please contact us today!